Specialist Outreach in UWR and UER 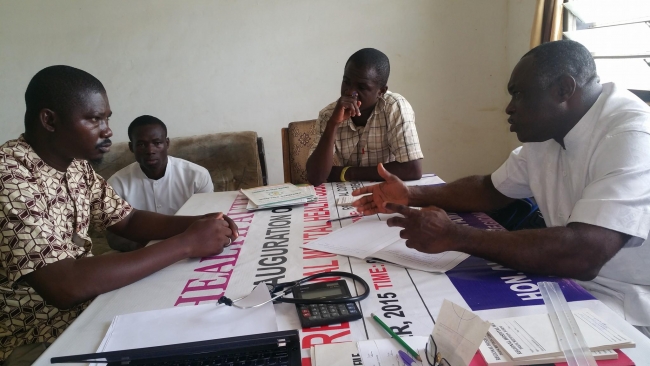 BasicNeeds-Ghana organised a week long Psychiatrist outreach in the Upper East and Upper West Regions. The outreach was organised in collaboration with the Regional Health Directorates of the two regions between 19th and 23rd June, 2017. Psychiatric services during the outreach in the Upper West Region were facilitated by Dr Samuel Odonkor from the 37 Military Hospital and Mr David Dobara, Clinical Psychiatric Officer while Dr Sheila Pipim from Pantang Psychiatric Hospital facilitated outreach clinics in Upper East Region. In all, about 400 people with mental illness and epilepsy were attended to in ten (10) districts.