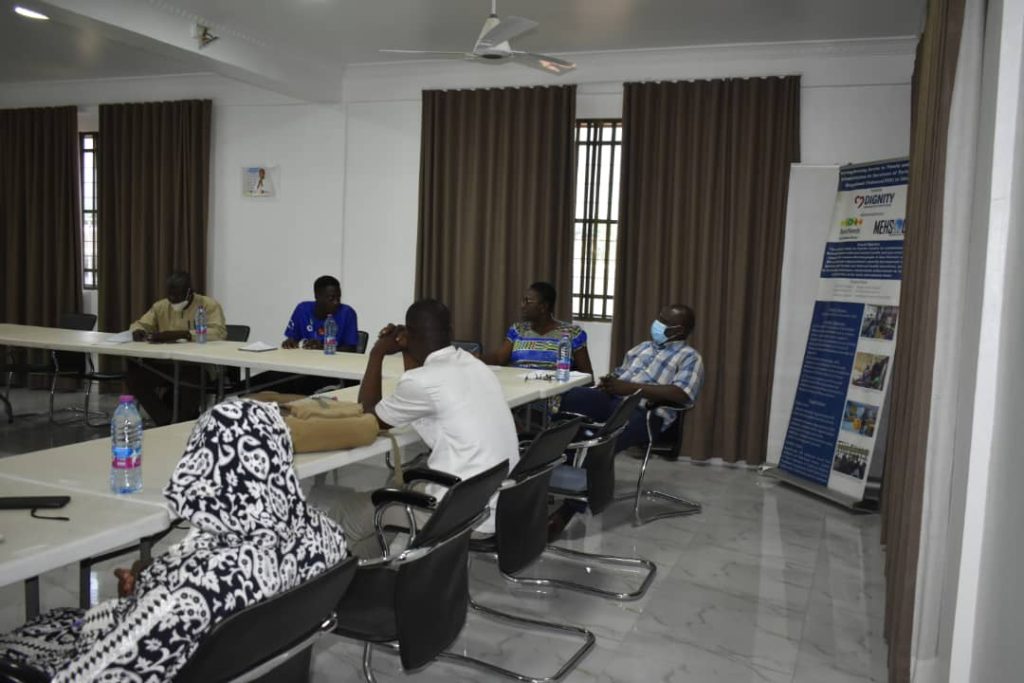 On Tuesday April 5, 2022, BasicNeeds-Ghana, a Mental Health and Development advocacy organization organized an Interdisciplinary forum among stakeholders in the Tamale Metropolis to identify learnings from their respective institutions in the provision of Mental Healthcare. It was aimed ultimately at strengthening the referral networks to facilitate the provision of Mental Health and Psychosocial Support (MHPSS) to Persons with Mental Illness and Epilepsy as well as distressed Returned Migrants. Participating institutions included the Department of Social Welfare and Community Development, Health Authorities, Community Mental Health Volunteers among others. During a plenary session, participants were unanimous on their calls for parents to take their responsibilities seriously in view of the alarming rate at which the youth now engage in the abuse of alcohol and illicit drugs largely occasioned by poor parenting and the breakdown of the external family system. “We are on a time bomb, because a lot of the youth these days drink what they often call cocktails, which are very harmful to their mental wellbeing. The future looks bleak if this menace is not curtailed” Yvonne Badadui, a Community Mental Health Officer at Tamale West Hospital lamented.  Mr Iddris Yahaya, a Social Welfare Officer, on his part commended the Health Administrator of Tamale West Hospital, Mohammed Abdul Rashid, for facilitating the allocation of office space for the department and charged other health facilities to emulate that. The event is part of a Project titled Strengthening Trauma-informed Mental Health and Psychosocial Support in Ghana and being sponsored by DIGNITY-Danish Institute Against Torture, a renown Human Rights advocacy organization. The project is being implemented in Ghana by BasicNeeds-Ghana and Mental Health Society of Ghana (MEHSOG) under the coordination of Hannan Tizaa Legend.